Meeting in Brussels this weekend, the members of the European network led by BETA, e.V., composed by BETA Bulgaria, BETA Czech Republic, BETA Estonia, BETA France, BETA Greece, BETA Italia, BETA Poland, BETA Portugal, BETA Scotland, BETA Slovakia, BETA Ukraine and MEU Mainz (future BETA Deutschland), convinced that a federal structure of the association is required in order to advance the cause of Bringing Europeans Together, have unanimously approved to establish BETA Europe as a federal European Youth NGO, based in Brussels. 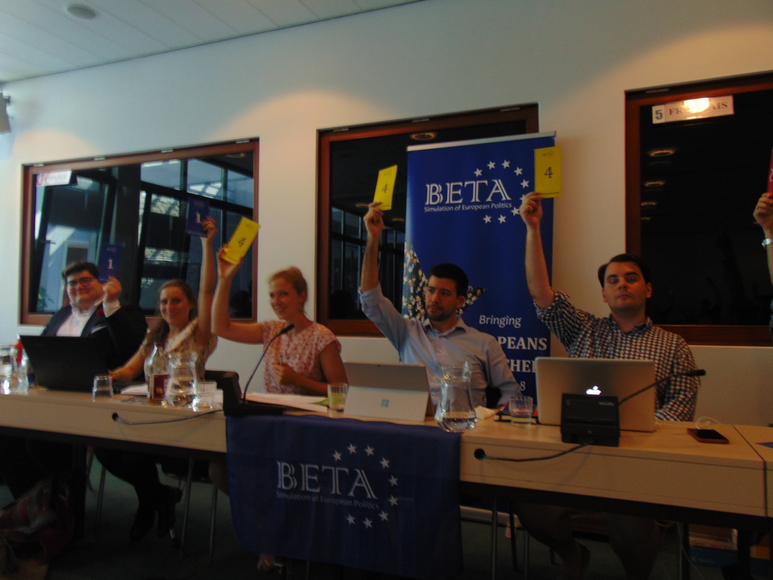 BETA Management Board will now proceed with its legal registry in Belgium and timely convoke an establishing General Assembly for the election of our first European Management Board!

There could not be a better 10th anniversary present! Congratulations to all!