It’s a time to look back on the year we’ve had – our achievements, our challenges, and our triumphs. This year has been a truly special one. 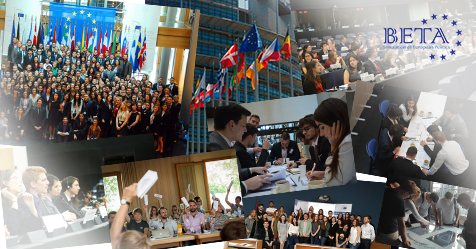 At our first BETA All Team meeting we started working on the final preparations for 2018 activities, especially commemoration of 10th year anniversary of our association.

We put forward a project activities plan to give us the ability to set targets and measures in order to promote and reach our goal of making #ModelEU simulation conferences the best educational event to attend.

February was a special month for our association, as our expert members were lucky to spend a whole five days in Lebanon, attending LAU Model European Union conference, thanks to good cooperation with Lebanese American University.

Later in the month, our association members visited the MEU Vienna conference, discovering why it is considered by many as the best simulation event.

These kind of events are a good opportunity to keep building on our relationship with our partners – and we definitely made the most of our time of it, especially during POLITICO’s EU Studies Fair 2018. 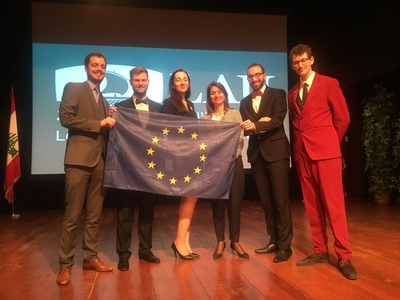 We have also continued supporting our friends from Lifelong Learning Platform and their #Erasmusx10 campaing! 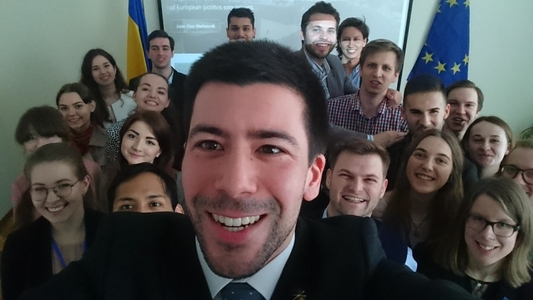 May saw us heading into active summer – with final preparations for BETA General Assembly and participation in European Youth Event 2018.

It was also a month where #MEUnetwork saw a big success - a big day for BETA Italia – first #ModelEU simulation in Milan. 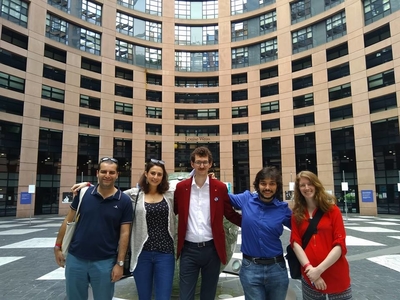 In June, the BETA Europe members did a fantastic job at European Youth Event 2018. We had the privilege to hold a workshop titled “ Model European Union - Joining forces to simulate European politics”, giving the unique opportunity to 20 young persons to learn how to set-up their own #ModelEU conferences, and get expert advice from experienced organisers.

Later that month, a General Assembly was held in Brussels, where new Management Board was elected, and we celebrated 10th anniversary of BETA e.V. with a style - the *Gala Dinner*, where members had the chance to evoke emotions reflecting on the adventures we had during the past 10 years, and celebrate achievements.

On the other side, #MEUworld saw two amazing conferences - MEU Tallinn and MEU Mainz. 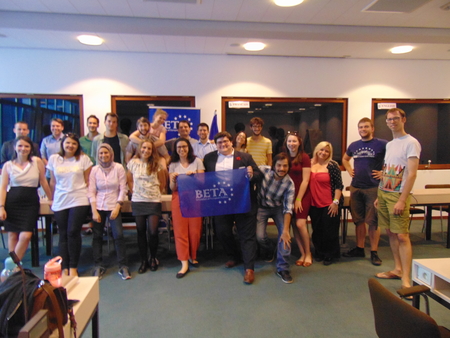 August was meant for rest and charging energy for rather busy September. But, MEU world continued with new month and yet another marvelous conference- MEU Warsaw.

September was dedicated to MEU Symposium, our annual event that gathers members of BETA, BETA branches and partner organisation. More than 30 young people used this event to discuss organising processes of #ModelEU conferences and share best practices. At the outskirts of the Symposium, Extraordinary BETA Europe GA was held, electing for the first time Management Board that will lead federal network in next business year.

BETA members also had the opportunity to attend a training session in Brussels, which officially marked the start of Erasmus+ project run by Erasmus Student Network, with us being partner organisation.

This month was of great importance for BETA Portugal, as they had their inaugural international conference - MEU Lisbon. Not far away from Iberian peninsula, BETA France started their second project - MEU Paris. 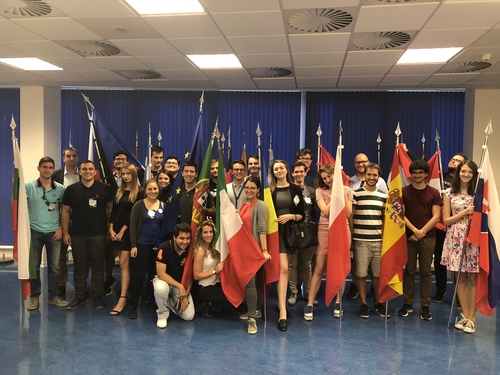 At the start of October, MEU Zagreb was held and attracted high number of incredible young people from all over Europe and beyond.

In other part of Europe, BETA Scotland continued to surprise us with the incredible organisation of the second edition of MEU Scotland.

But this month was marked with participation of BETA representatives in multiple events. Upon invitation from YES Forum, our representative was part of a Policy Event in Brussels, speaking about EU politics and Simulations.

And maybe the most important news that reached us in November - European Parliament has approved our project concerning EP 2019 elections! 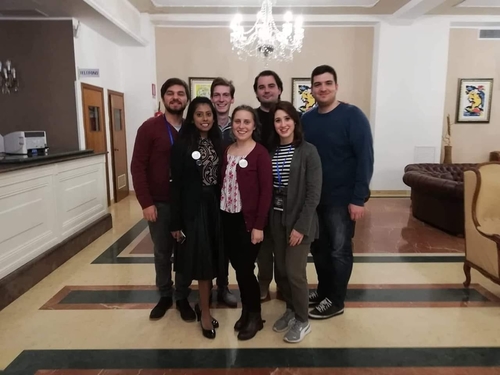 Although there were no #ModelEU conferences in December, our members were quite active, and used this month for networking opportunities. Several BETA representatives attended “The Good Lobby Awards”, where they have met with numerous representatives of European youth organisation, and discussed future collaboration on project.

BETA representatives also visited European Parliament, where they had the chance to present our approved project for EP 2019 elections, but also familiarise EP stuff with the work of BETA Europe and BETA branches, 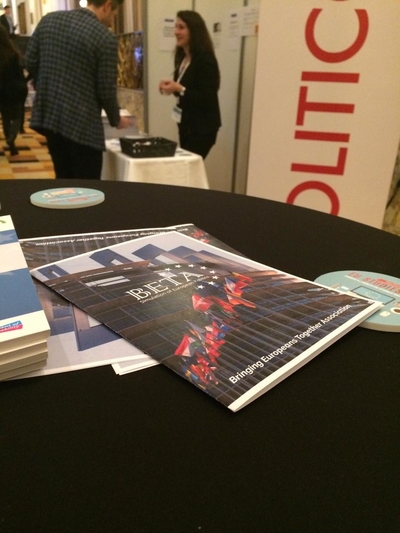 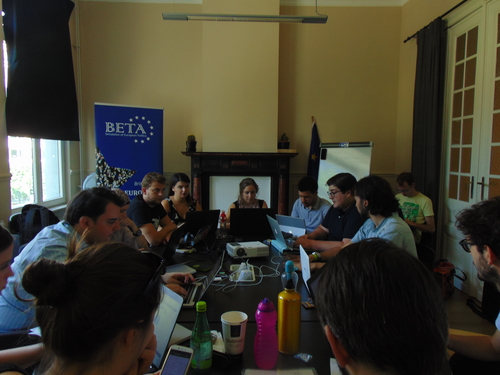 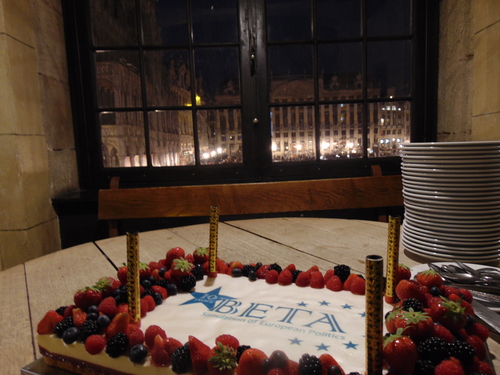 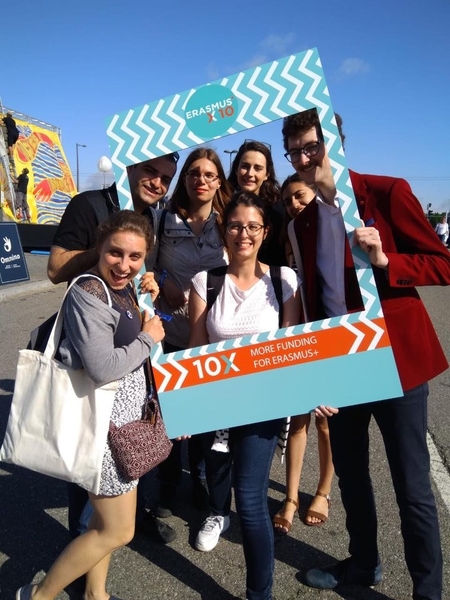 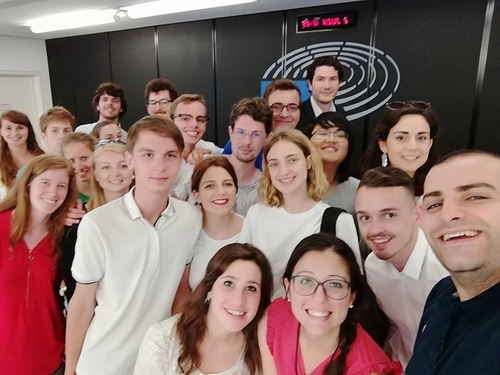 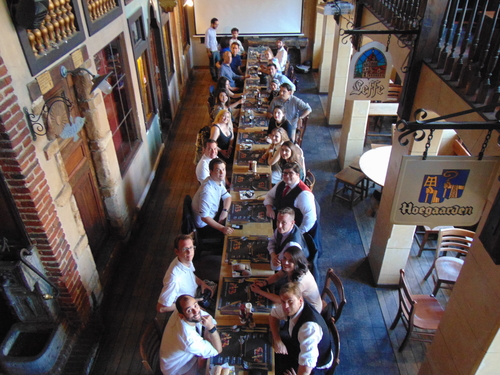