Over the course of September 2018 and into 2019, BETA Europe has taken on the role of being project partners with Erasmus Student Network (ESN). With the partnership being part of a core project managed by ESN, this naturally called for BETA Europe to be involved both deeply as well as consistently. As a result, there were also a series of physical meetings conducted in Brussels and Leuven as well as an upcoming one in Italy where both entities have been required to discuss the progress of the project as well as brainstorm on how else the project and its activities can be effectively carried out as per the objectives identified by ESN. 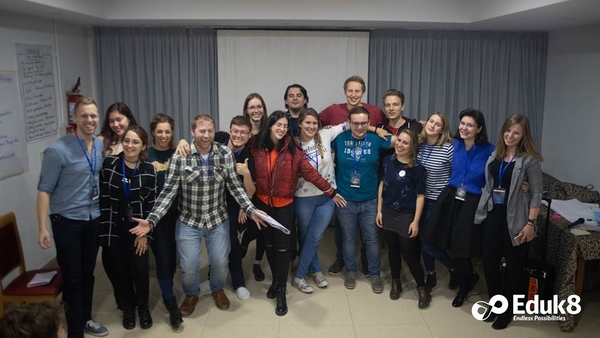 The aim of the project is to increase the interest in and feeling of ownership of European-level democratic participation for young people in Europe while the objectives are namely to use Erasmus students as ambassadors to inspire non-mobile young people to be interested in European-level democratic participation, to inspire volunteers from the partner organisations, Erasmus students and, by extension, all young people to vote in the European Parliament elections 2019 and to increase the information available for young people about European-level decision-making. In support of this, various members of the BETA Europe Management Board as well as Extended Management Board have taken part in these meetings, effectively contributing to the thought-process behind the project, its execution and cumulating success.

Concerning the project itself, there have been a multitude of activities that BETA Europe has been involved in. From 27 November 2018 to 3 December 2018, 7 members spanning from the BETA Europe Management Board, Extended Management Board and founding national branches, BETA Greece and BETA Italia were invited to be a part of the ESN Autumn training session in Pescara, Italy. During this training session, our members were part of the participant and trainer teams, sharing and gaining vital and transferrable knowledge through informal education methods. The central themes of this training were European citizenship, citizenship education and participation through volunteering. 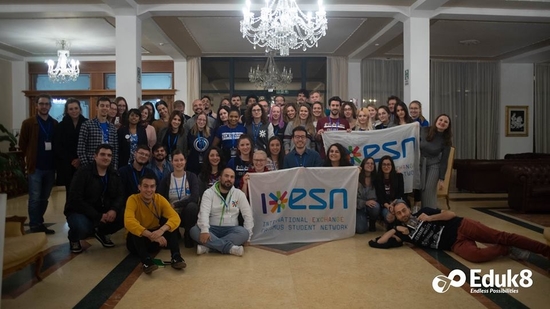 In addition to this, the various teams within BETA Europe were also involved in the creation of an extensive manual entitled “Erasmus in Action”. The manual itself is connected with the upcoming European Elections 2019, and its goal is to inform young people about the importance of voting, and explain everything about European Politics. All teams of BETA Europe had worked tirelessly to produce a document that was highly appraised by our partnering association in this project, ESN. The manual, upon final reviews, will be used in training and other activities, conducted both by BETA Europe and ESN. 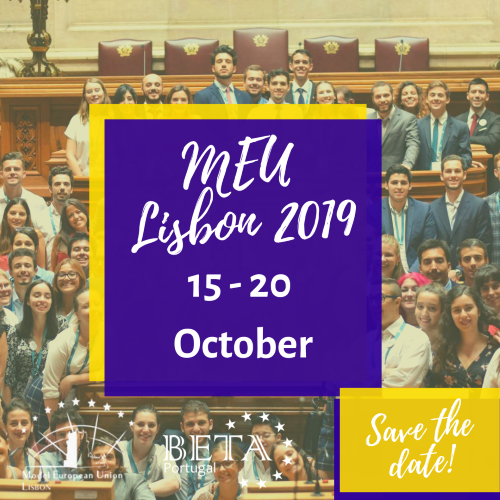